Skip to content
I was shocked when we learned that the ‘damning’ hydroxychloroquine (HCQ) study by Surgisphere was a complete fabrication by a fake company.   But the shocks keep on coming….FDA just pulled emergency approval Trump helped pass previously for hydroxychloroquine (HCQ)/covid patients (with zinc!).  Guess we’ll need Trump to strong arm them again.  The reason?
Two studies that were done, using FATAL doses of hydroxychloroquine.  Who set the dosages for these study designs?  the WHO, of course!  why is this strange?  the WHO commissioned a scientist to find what dose is fatal all the way back in 1979.  and oddly, they used doses way above the amount deemed fatal in these two recent studies!  …link to Age of Autism article shown below: https://www.ageofautism.com/2020/06/who-solidarity-and-uk-recovery-clinical-trials-of-hydroxychloroquine-using-potentially-fatal-doses.html

…pretty evil.
Not only are they facilitating the murder of hundreds of thousands by trying to suppress this medicine, but they also murdered people in their trials.  The mortality rate in their trials was 34 TIMES the mortality rate in Didier Raoult’s in France, where he has treated more than 3,000 covid patients.
For the record….here are safe dosages, which we’ve all known about…

…and according to a survey, 55% of doctors around the world use HCQ for covid, and in 2017 you can see how much HCQ was used in general….FDA didn’t seem concerned then…. 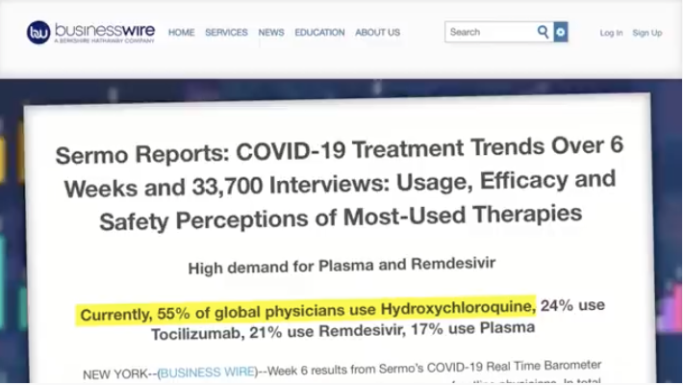 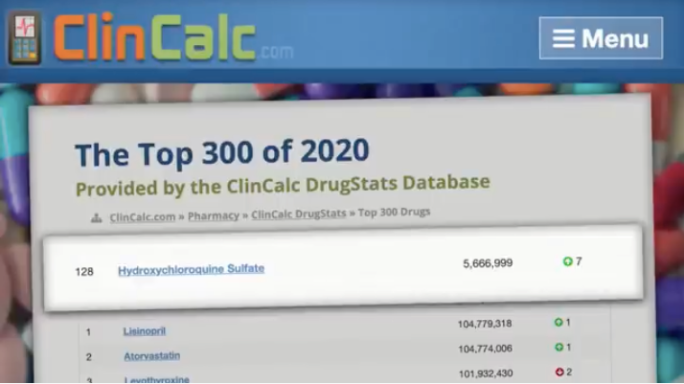 You can find the following update, as well as ongoing updates here: https://anthraxvaccine.blogspot.com/2020/06/who-trial-using-potentially-fatal.html

“Update June 18:  I sent a tweet to WHO Director General Tedros informing him of these findings 3 days ago.  I also emailed WHO’s Dr. Restrepo, inquiring about the doses used in the Solidarity trial.  I am very pleased to report that WHO stopped this deadly trial yesterday, with no fanfare.  WHO claimed the decision was made on the basis of the Recovery trial result and a Cochrane review, as well as WHO data.  One wonders if the DSMB was bypassed again, as occurred on May 25 when WHO halted its HCQ arm for the first time.

I had pointed out that if trial investigators had not disclosed to subjects the known risks associated with the high HCQ doses used, the investigators and WHO would be liable for damages.”

—-
Trust real doctors like Dr. Paul Marik.  His protocol here, which he updates in real time.  His protocol currently changed to exclude hydroxychloroquine due to its ‘controversial nature’ but previously hydroxychloroquine with zinc was on the protocol.  I’m sure Dr. Marik will add it back in once he reads all the latest: https://www.evms.edu/media/evms_public/departments/internal_medicine/EVMS_Critical_Care_COVID-19_Protocol.pdf
Marik’s protocol includes intravenous vitamin C, which Trump was also telling us about.  Why is Trump the only politician sharing real solutions?  Kind of odd…